The reason that i did choise Ambiorix is not only because he was from Belgium like me but he was also a very clever King of the Eburons and the Atuatucs.  His ferocious resistance to the Romans gained the tribes the nickname of “Belgae” (“warlike”) what became later Belgium.  He never gave up just like me. For this styling i did make some items myself and Dahriel and i made the poses to give honor to Ambiorix. 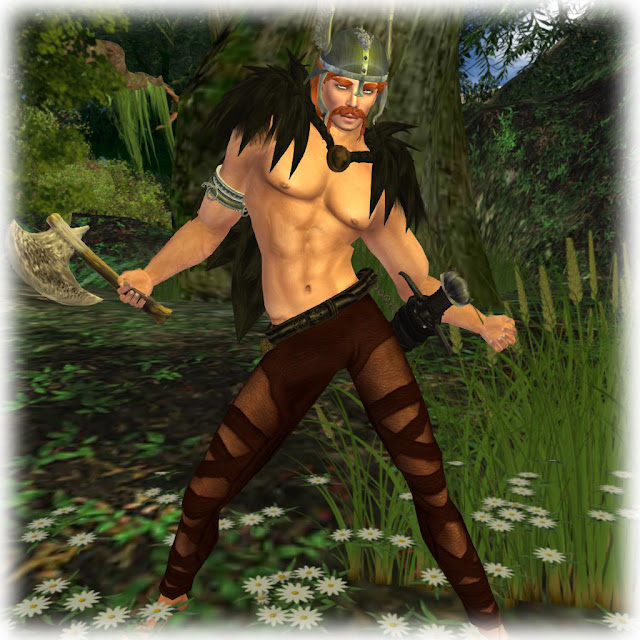 Posted by Boniefacio Resident at 7:07 PM